Promoting math 'cause the universe runs on it...

You are here: Home / Blog / Mind Your Numbers by KitKi 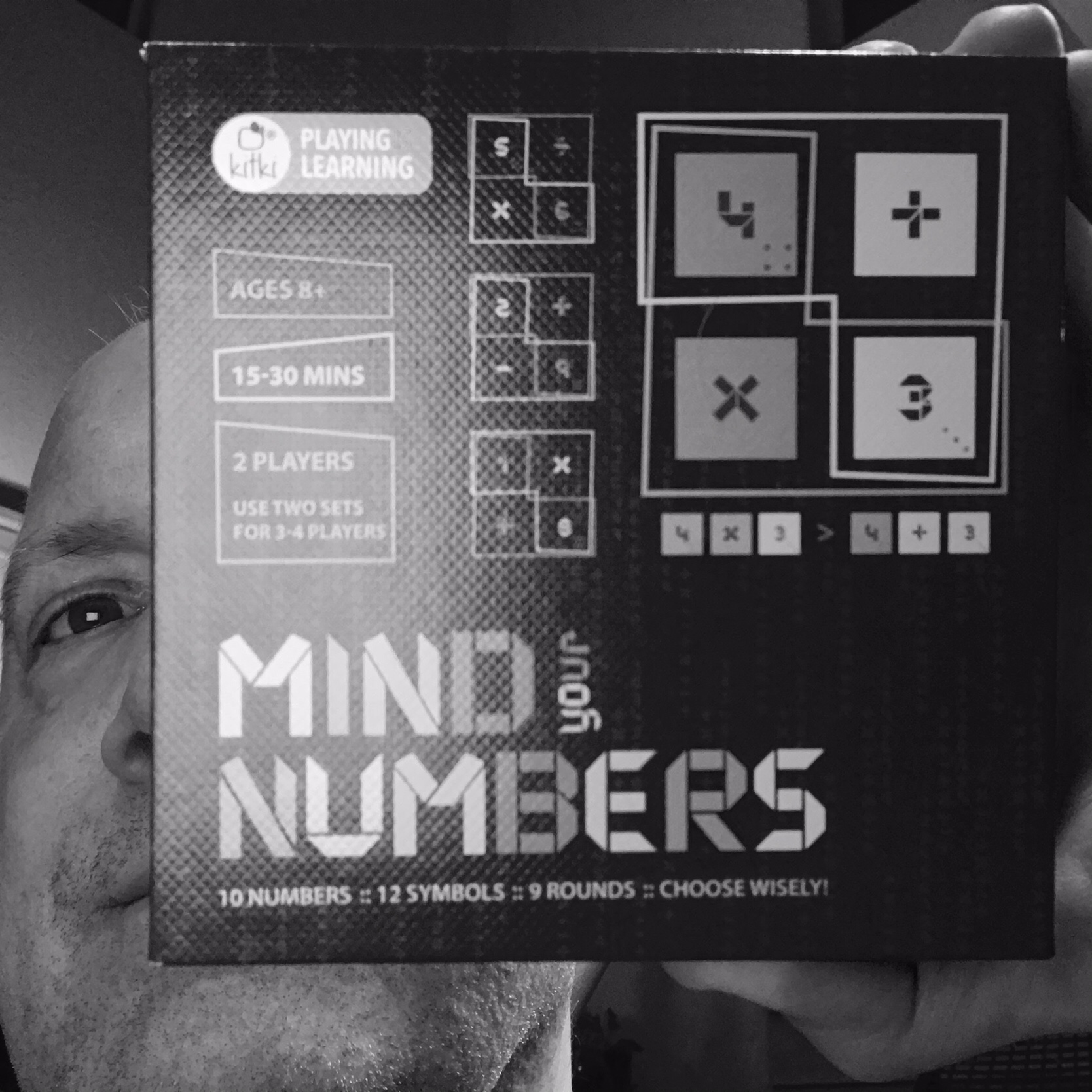 Well, actually, lots of people do. 🙂

However, that just means they haven’t had a chance to play Mind Your Numbers by Kitki. I was lucky enough to learn about the game during its Indiegogo campaign, and grabbed two copies. Good news is it is now available through Amazon, so you can grab a copy. (I actually recommend you get two so you can have up to four players.)

Although it’s just fun to play, it is especially valuable for those trying to help kids with math facts (mutiplication, division, addition, and subtraction). Not only will it exercise those skills, it strengthens stategic thinking. Age-wise, my 10 year-old son, my 23 year-old son, and I (a 53 year-old guy) had a great time…even though I’m not much of a board game guy.

As someone who has tutored a kid who didn’t know his math facts when he should have, I wish I had this tool in my arsenal.

This site uses Akismet to reduce spam. Learn how your comment data is processed.